You can see the entire service provided byLG Energy Solution.

• Joint venture company to become first large scale, domestic, electric vehicle battery manufacturing facility in Canada
• Facility to have an annual production capacity in excess of 45 gigawatt hours
• Plant targeted to be operational in 2024 and create an estimated 2,500 new jobs

The joint venture company will invest over $5 billion CAD ($4.1 billion USD) to establish operations, which will include an all-new battery manufacturing plant located in Windsor, Ontario, Canada. Plant construction activities are scheduled to begin later this year with production operations planned to launch in the first quarter of 2024.

The plant aims to have an annual production capacity in excess of 45 gigawatt hours (GWh) and will create an estimated 2,500 new jobs in Windsor and the surrounding areas. Each of the Municipal, Provincial and Federal levels of the Canadian government have agreed to fully support the successful operation of the joint venture company.

With the battery manufacturing plant located in Windsor, Ontario, home to Canada’s largest automotive cluster, Stellantis and LGES expect the plant to serve as a catalyst for the establishment of a strong battery supply chain in the region. Canada is committed to establishing a broad, local battery ecosystem by leveraging, among other things, its leadership in the generation of electricity from renewable sources.

“Our joint venture with LG Energy Solution is yet another stepping stone to achieving our aggressive electrification roadmap in the region aimed at hitting 50% of battery electric vehicle sales in the US and Canada by the end of the decade,” said Carlos Tavares, Stellantis CEO. “We are grateful to the Municipal, Provincial and Federal levels of government for their support and commitment to help position Canada as a North American leader in the production of electric vehicle batteries.”

“Through this joint venture, LG Energy Solution will be able to position itself as a critical player in building green energy value chains in the region,” said Youngsoo Kwon, CEO of LG Energy Solution. “Creating a joint venture battery manufacturing company in Canada, recognized as one of the leading nations in renewable energy resources, is key for LG Energy Solution as we aim to power more electric vehicles around the world.”

“Today’s announcement of a world leading facility to build electric vehicle batteries in Windsor is an investment in our workers, our communities and our future. Partnerships like these are critical to creating new jobs and putting Canada on the cutting edge of the clean economy. By working together, we are creating thousands of new jobs, making a difference in the lives of people now and making sure that future generations have a clean environment to live in.” – The Rt Honourable Justin Trudeau, Prime Minister of Canada

“Attracting this multi billion-dollar investment will secure Ontario’s place as a North American hub for building the cars and batteries of the future. As we secure game-changing investments, we’re also connecting resources, industries and workers in northern Ontario with the manufacturing might of southern Ontario to build up home-grown supply chains. Every region of Ontario will benefit with thousands of jobs being created and a stronger economy that works for everyone.” – Premier Doug Ford

“Stellantis is Windsor’s largest employer and has a rich history in this community. Chrysler began operations in this community in 1928 and has employed generations of Windsor–Essex workers at its facility. With this announcement, we are securing the future for thousands more local workers and securing Windsor’s strategic location as the home of Canada’s electric vehicle future. As the world pivots to EVs, Windsor will soon be home to the battery manufacturing facility that powers it all.” – Mayor of Windsor, Drew Dilkens

The closing is subject to customary closing conditions, including regulatory approvals. 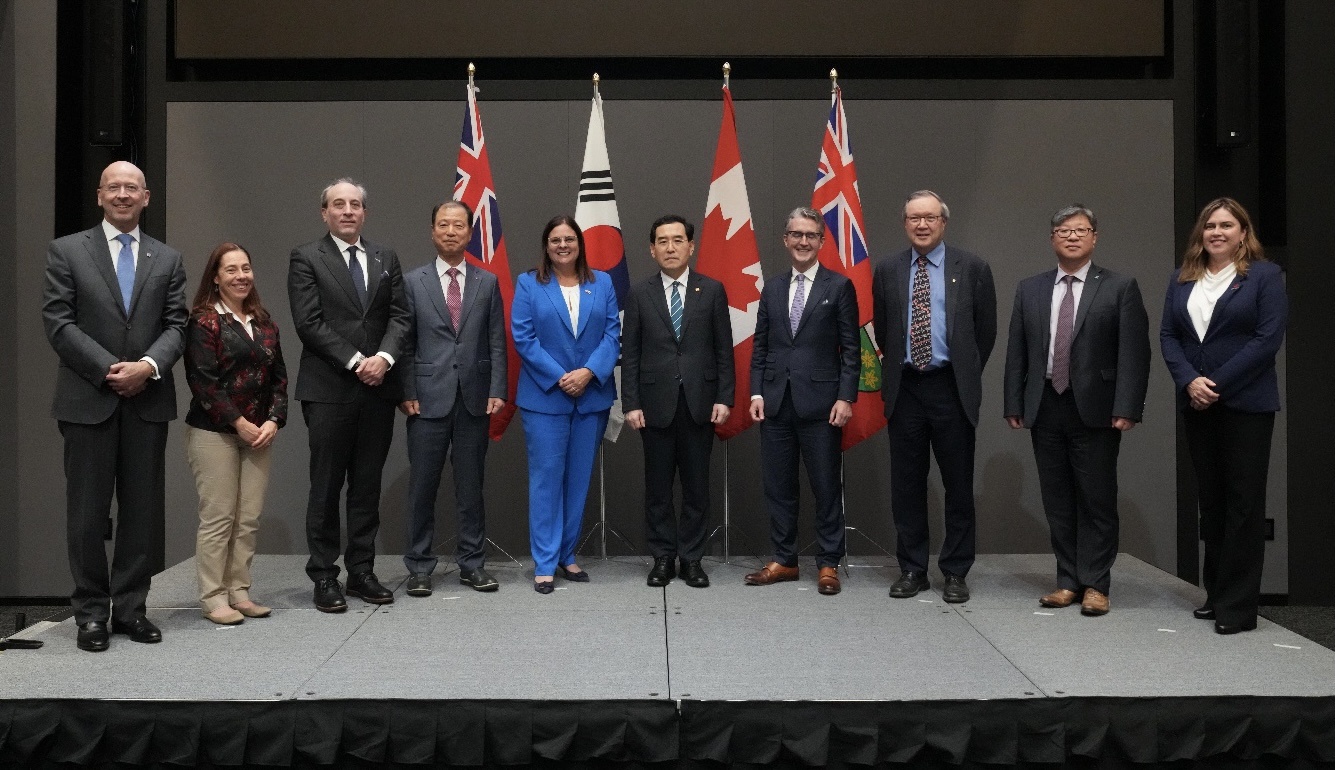 LG Energy Solution and Honda to Form Joint Venture for EV Battery Production in the U.S. 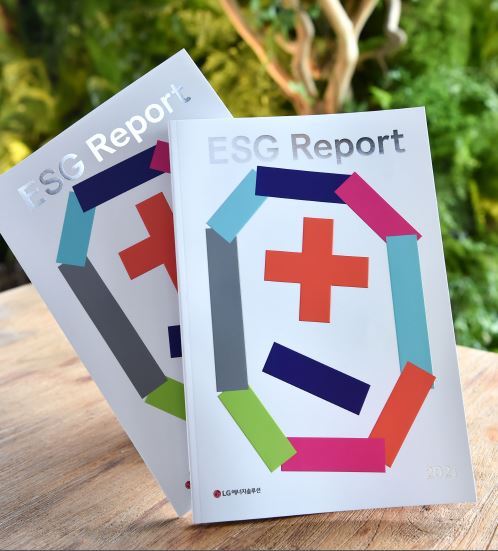 This site uses cookies. By continuing to browse the site, you agree to the use of cookies.